In 2011 the Blanko Foundation organized the first edition of the Protest Rock a Rail (Presented by Monster Energy), an event where snowboarders are showcasing their rail tricks on various types of rails in the city center of The Hague.

This year the third version of the Protest Rock a Rail (Presented by Monster) went down. About 40 riders from over 10 different countries battled each other in three heats. DIDID and GV-constructions came to a new and improved design of the setup, giving the riders increased possibilities and the crowd even more fun. In the finals the level of riding was even higher than the past editions. 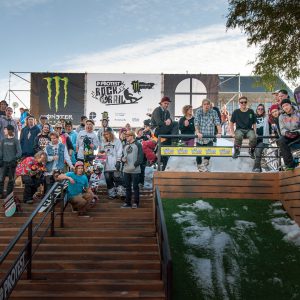 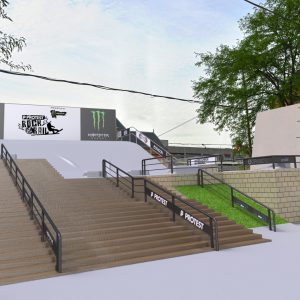 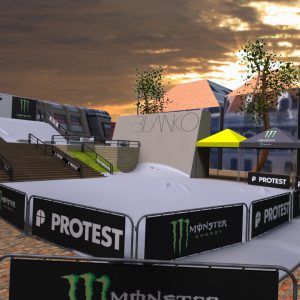 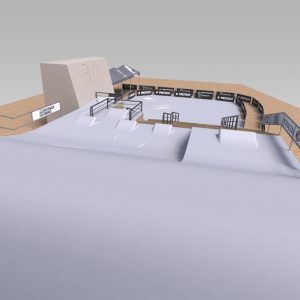 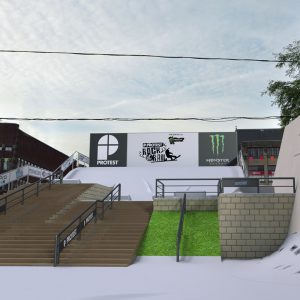 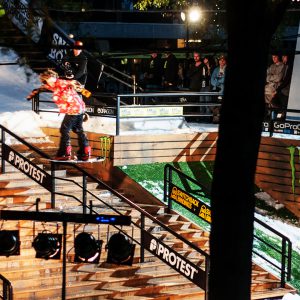 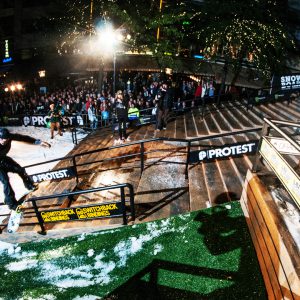 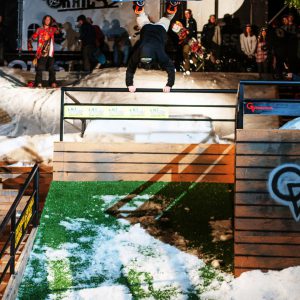 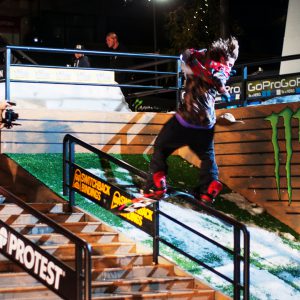 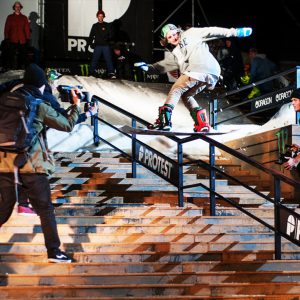 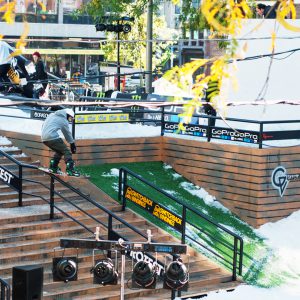 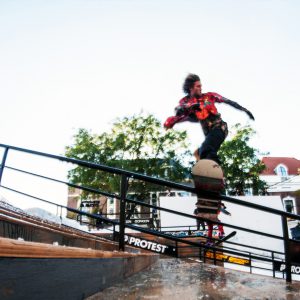 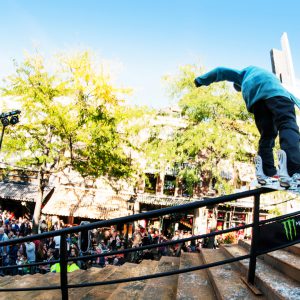 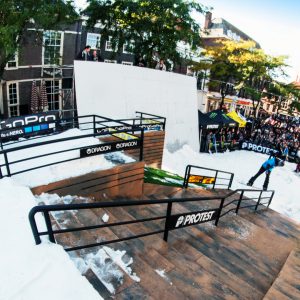 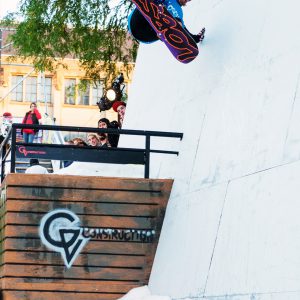 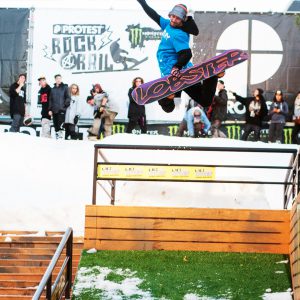